Grace Burns is a second year Geology major from Boston Massachusetts. She became interested in Geology as a child playing with the rocks and sand at the beach. She has a love for the outdoors. She has spent the past two summers working out on Boston Harbor, educating children on the harbor’s ecosystem and history. She is a dual sport athlete at Oberlin, playing basketball and soccer. She also has an interest in Archeology and hopes to minor in it. 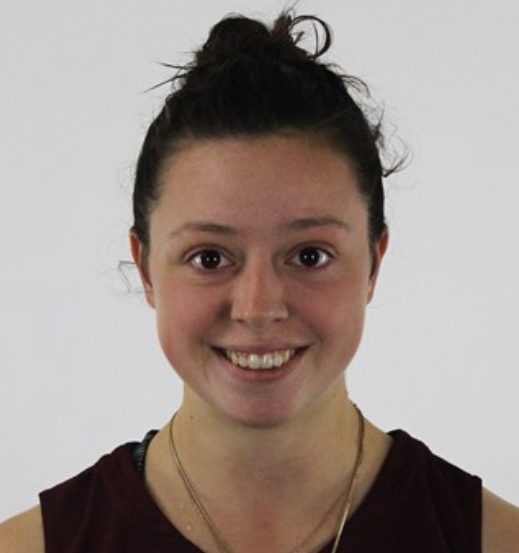 Elliot Diaz is currently a second year Latin major at Oberlin College. He has worked on the Coriglia excavation in Orvieto, Italy and the Mount Lykaion Excavation and Survey Project in the Peloponnese. In addition to his love for classical archaeology, he is interested in ancient constructions of masculinity and sexual identity, as well as Rome’s impact on the development of rabbinic Judaism. Outside of the classroom, he is on the board of Oberlin Hillel and a member of Kosher Halal Co-op. 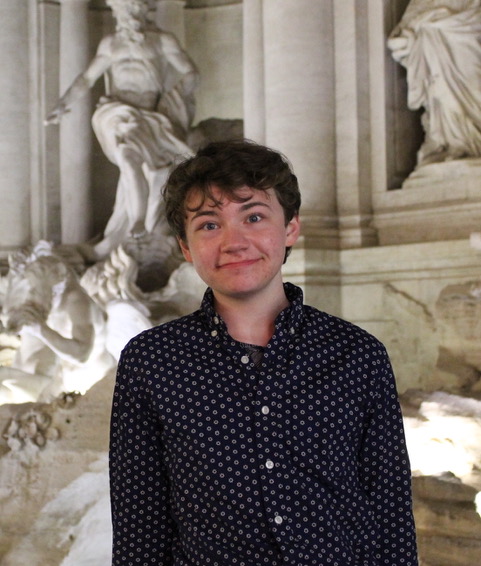 Henri is a biology and archaeological studies double major from Washington state. During their time at Oberlin, they have worked on a digital exhibition of Native Alaskan objects and published an article on the effects of historic housing discrimination in American Scientist. In their free time they enjoy cooking, biking, and playing guitar with friends. They will graduate in May 2022, and hope to pursue a career in science writing. 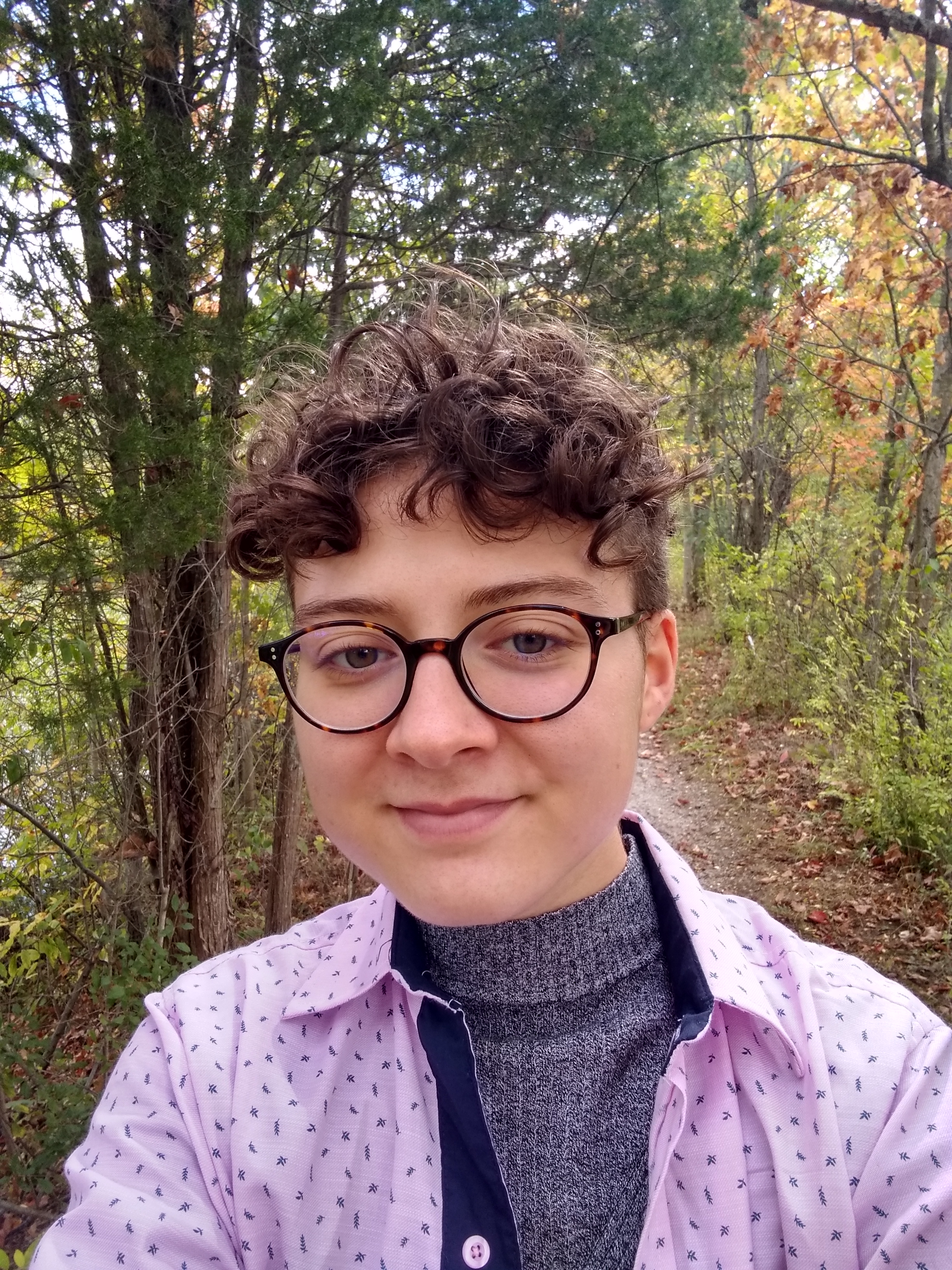 Emily Hudson is currently a fourth year at Oberlin College, majoring in Classics and Comparative Literature. She is planning to write an honors thesis in Classics her senior year exploring sexual trauma in ancient Rome. In addition to her schoolwork, she is a tutor with the America Reads program, working with 4th and 5th graders at Prospect Elementary School in Oberlin. She has been accepted to study abroad in Rome for Fall 2021 at the Intercollegiate Center for Classical Studies in Rome and is hoping to go if the COVID-19 pandemic permits. 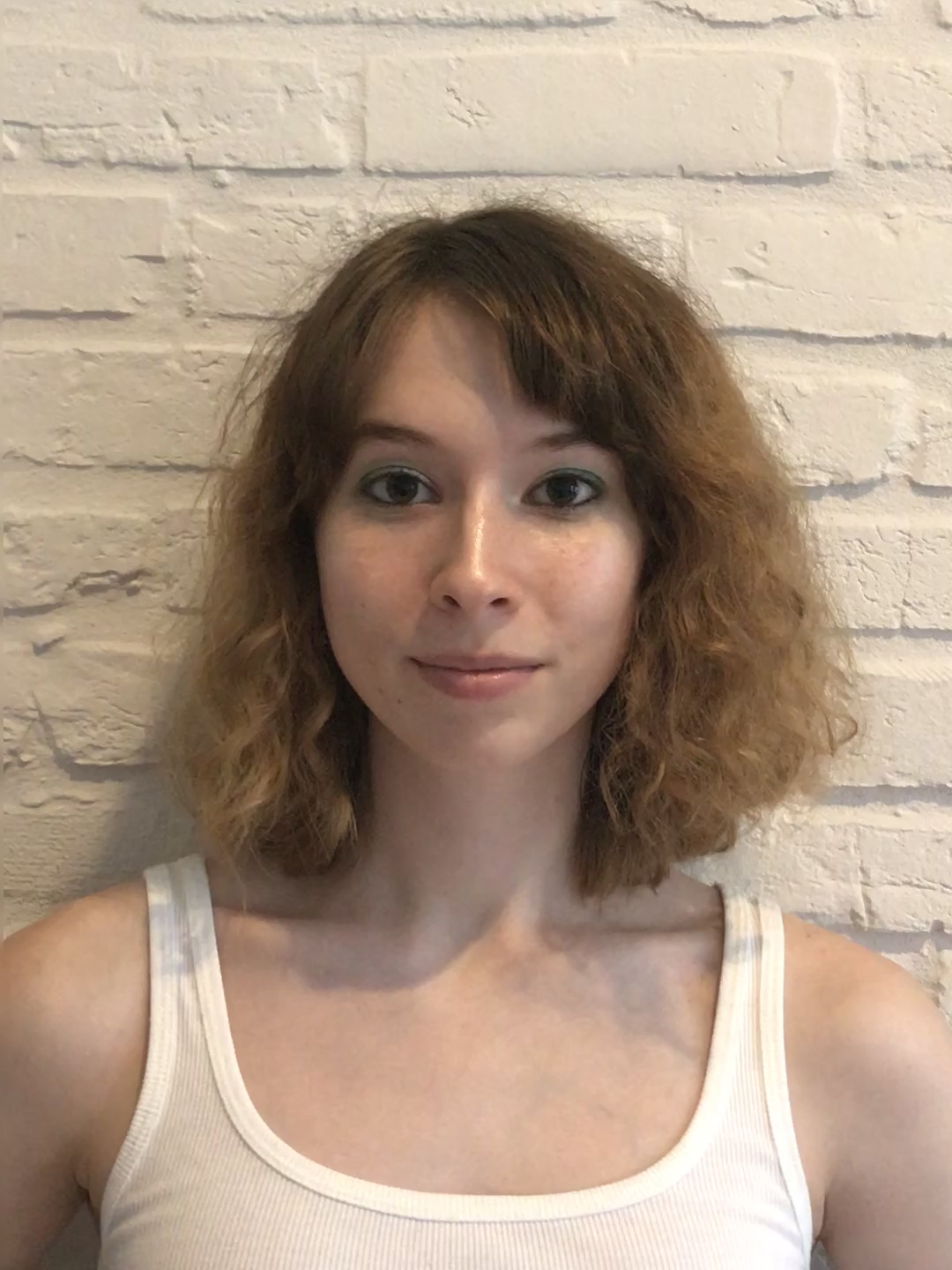 Aaron Henry hails from Philadelphia, PA. Aaron graduated in 2018 with a major in Anthropology and a minor in Africana Studies. While at Oberlin, Aaron was a Quest Scholar, a Bonner Scholar, and co-Chair in the Debate Team, and is an eating member at Third-World Co-op. In his free time he loves to read, shoot photography, and discuss and organize about political, and religious intersectional topics. 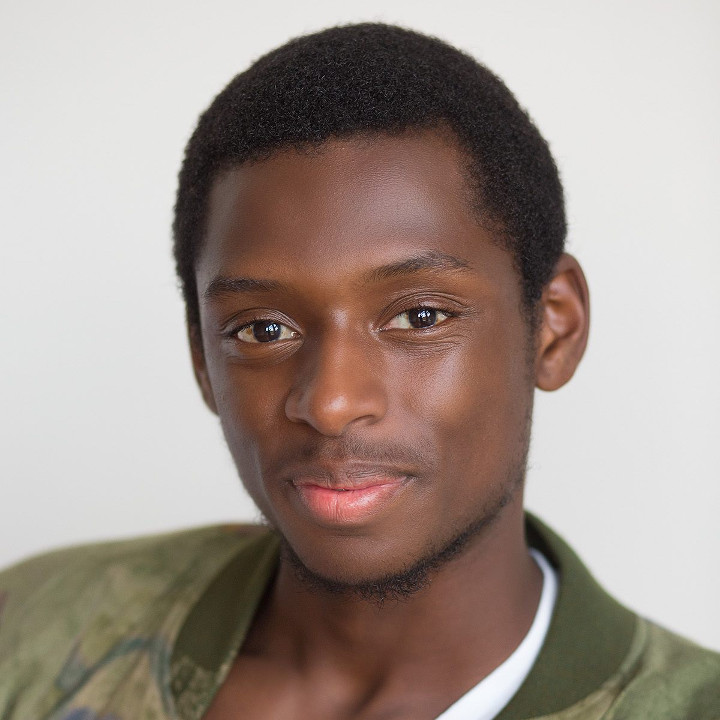 Christian Bolles graduated in 2018 with a BA in Archaeological Studies. Christian worked on the Karanis Housing Project during his senior year, adjusting the room designations in the GIS map. While at Oberlin, Christian was the editor for the Oberlin Review. His senior project in archaeology tackled the provenance of a number of artifacts in teh Allen Memorial Art Museum, and after graduation, he stayed on as a provenance researcher. Christian is now a Lead Researcher for the Kauffman Foundation 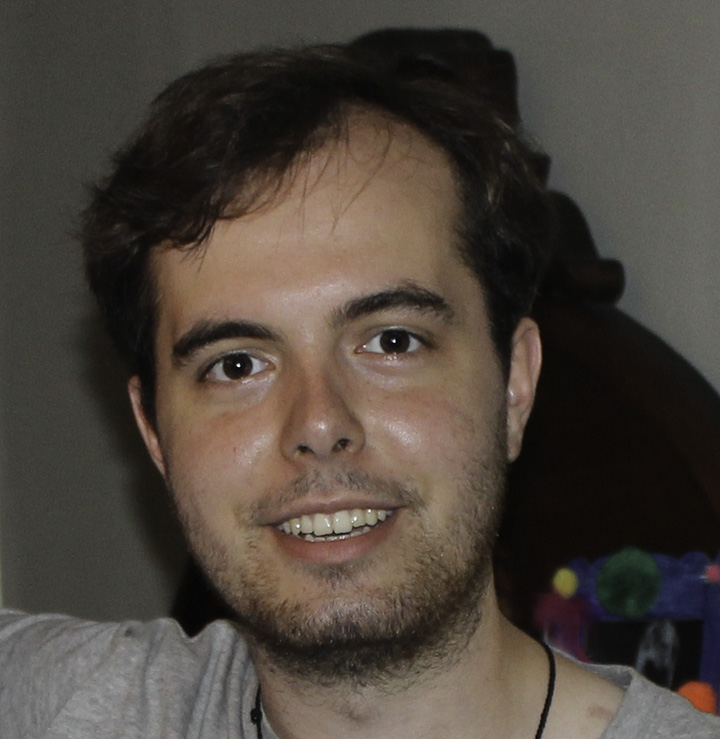 Susanna Faas-Bush graduated in 2018 with degrees in Greek, Latin, and Archaeology. She worked with the Harvard Art Museums to categorize and document their collection of ancient Roman glass, and while at the Intercollegiate Center for Classical Studies in Rome, served as a catalog assistant at the American Academy in Rome. She has excavated on Sangro Valley Project, Oberlin's archaeological field school. On the Karanis Housing Project, Susanna focused on identifying ways to process fields data through OpenRefine. Susanna is now a graduate student in the archaeology PhD Program at the Univerity of California - Berkeley. 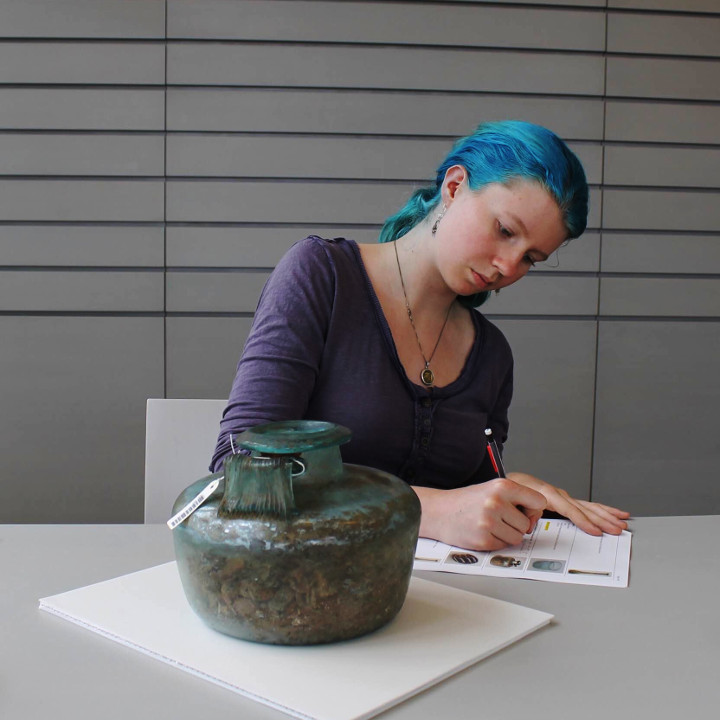 Olivia Fountain graduated in 2017 with a BA in Classical Civilization, with a minor in Art History. She was involved with the Karanis project during the summer of 2015, when she worked on making the GIS map of site accessible online. Following graduation, she served as the curatorial assistant in the Office of Academic Programs at the Allen Memorial Art Museum. 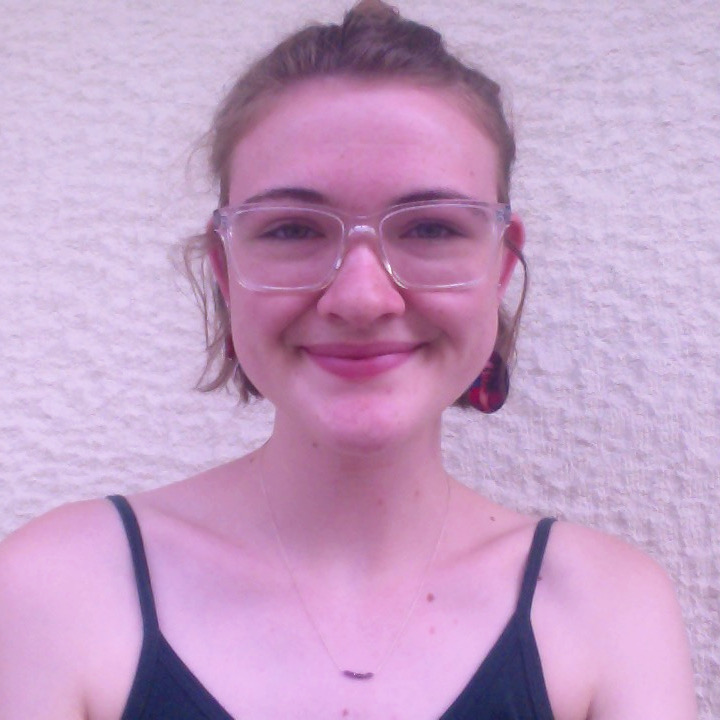 Miranda Rutherford graduated from Oberlin in 2015 with a double major in Religion and Classical Civilizations. After graduation, she worked as an immigration paralegal in Silicon Valley and plans to pursue a career in Internet and privacy law. She is currently pursing a law degree. In her spare time, she likes watching French musicals, brushing up on her programming skills, and learning more about all the exciting things that happened thousands of years ago. 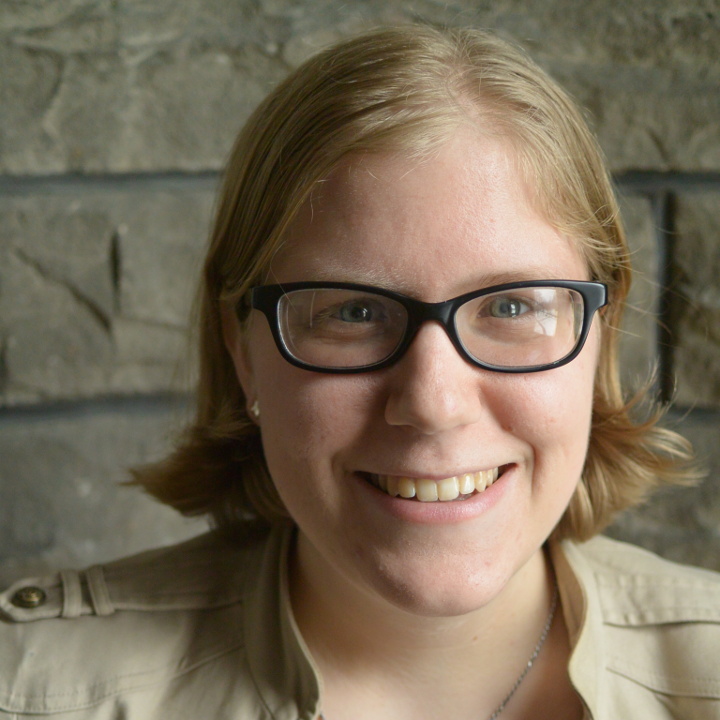 Ryan Reynolds graduated from Oberlin College in 2014 with a double major in Greek and Latin. He is currently a graduate student in Classical Archaeology at UC Berkeley, where he studies Roman trade in the ancient Near East, cross-cultural exchanges, and of course GIS. He has excavated in the Sangro Valley, Italy, and at Tel Huqoq in Israel. Ryan also participated as a graduate student in the Pompeii Artifact Life History Project, directed by Ted Peña. 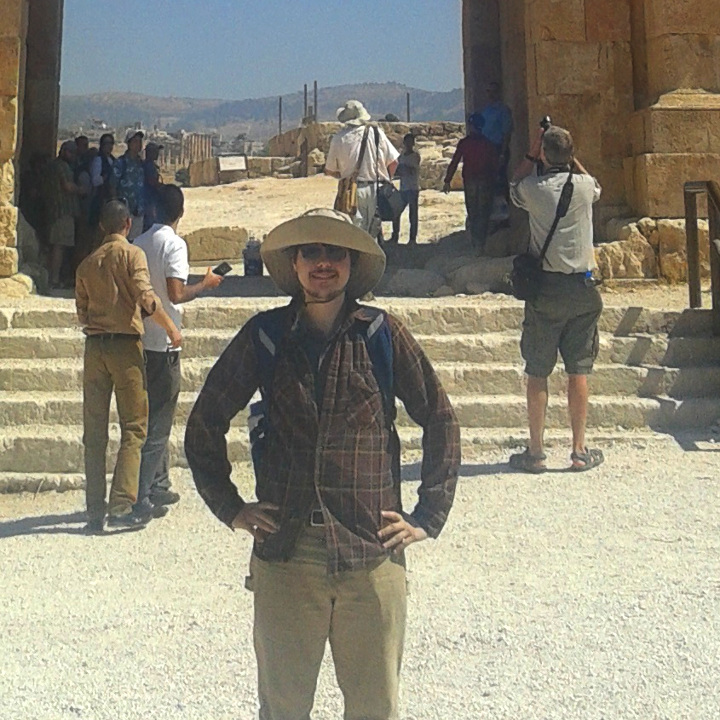 Drew Wilburn is Professor of Classics at Oberlin College. His research focuses on the material evidence of ritual and magical practice in the ancient world. His first book, Materia Magica: The archaeology of magic in Roman Egypt, Cyprus and Spain was published in 2013. His current research explores the place of magic and ritual in the domestic sphere. Dr. Wilburn is the Principal Investigator of the Karanis Housing Project, which has been funded by internal grants, grants from the Oberlin-Kalamazoo-University of Michigan Collaborative Program, and a grant from the Andrew Mellon Foundation funded Five Colleges of Ohio Digital Projects Portal. Dr. Wilburn has worked at archaeological sites throughout the Mediterranean and has been awarded a Fulbright Fellowship to Cyprus, a fellowship for the American School of Classical Studies in Athens, a Loeb Classical Library Foundation Fellowship, and a research grant from the American Philosophical Society. 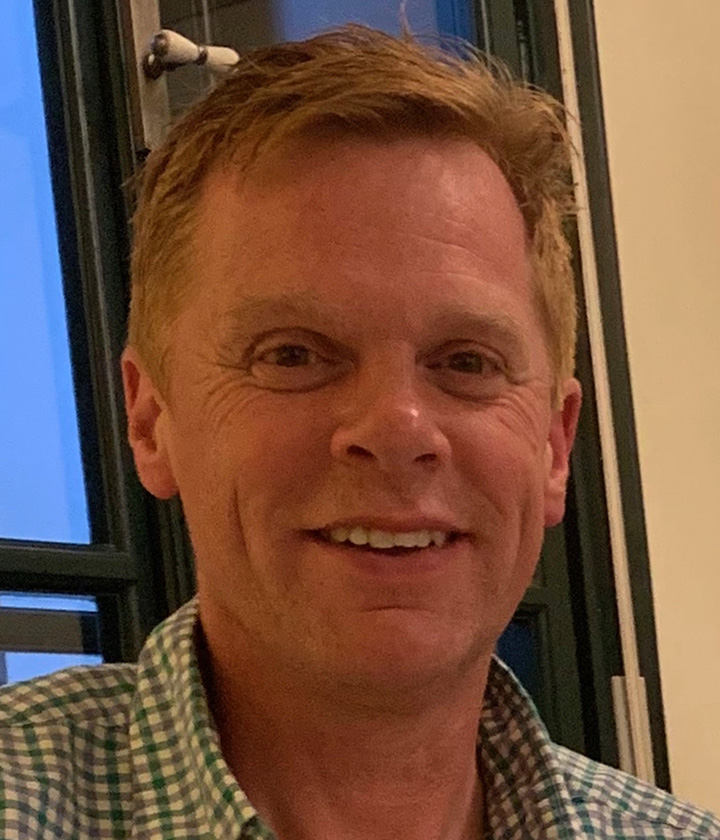